According to research carried out by the Samaritans, more than half the population regularly give money to charity. If you want to be part of this caring majority, make sure you are actually giving your money over to a registered charity and not to a scammer. Identity theft against the charity sector is becoming more prevalent, with fraudsters creating fake charities and keeping the profits for themselves. Sadly, the crime has become so common that many donators are scared of being scammed and don’t want to give to a legitimate cause because they are not sure the money is going where it is supposed to go.

The most recent fake charity scam is the natural disaster appeal. People pretend they are collecting money for earthquake victims in Haiti or tsunami survivors in Japan, when all they really are doing is taking donations and pocketing the money themselves. Sometimes people even go door-to-door collecting money for the latest disaster. Often home owners resent this type of soliciting, as they see it as an invasion of their privacy. They also find it difficult to determine the legitimacy of such a collection when they are put on the spot. Although they produce legitimate-looking identification cards, it is hard to tell whether they are real or not.

This is how to tell if a charity is authentic or if the scammer behind the scheme is just using its identity and capitalising on a charity's good reputation?

Ask To See The Charity Registration Number – all registered charities with an income of £1,000 or more per year have one of these, which should be displayed on all the charity documents.

Identification Badges – ask to see this badge, which also should have the registered charity number on it.

Phone Check – people who petition over the phone should also be able to tell you the charity’s registration number, and should not be insulted when you ask. If they are, something’s not right.

Check Credentials On The Web – look up the charity on the Charity Commission website or Guidestar UK. It has details of the roughly 169,000 registered charities in England and Wales, and by browsing its database you can help give to the charity of your choice.

Another way to give money to genuine charities is to get a charity credit card. An initial donation to your charity is made by the credit card provider when you open your account, and from then on additional contributions are made every time you use the card. Such cards are good for people who pay off their balance every month, and who want to help out a charity of their choice at the same time.

Protect yourself from identity theft by using Manchester Shredding. Our hard drive shredding and on site shredding processes always occur on site to ensure there is total security compliance as well as to give you complete peace of mind. 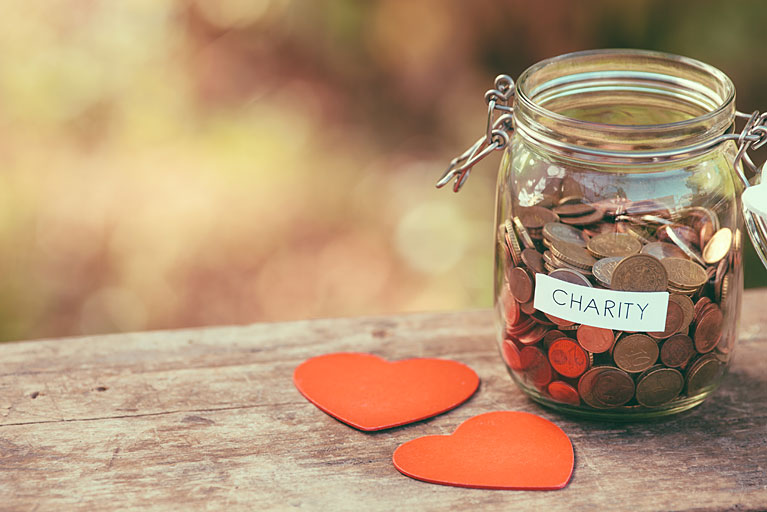