Car finance fraud is on the rise in the UK

There is a huge spectrum of criminality in the UK. Some people have never been involved in criminal activity before, but have taken possession of a vehicle and refused to make payments. The volume of reported fraud has increased by 41% in the past 12 months, according to the National Vehicle Crime Intelligence Service which was launched 11 years ago with sponsorship from the Finance and Leasing Association.  Action fraud UK report that seven fraudsters have been sentenced for their role in a car finance scam which netted them over £125,000.

Often fraudsters will make several applications in quick succession to various finance companies. If unsuccessful, they tend to come back wanting to change some of the basic information that is given as part of the application, such as salary. They might also come back with another person and try to get the finance in their name. They are often determined to get the transaction proceeded very quickly. There are numerous occasions where elderly or vulnerable people are exploited by dishonest people. If you are extremely unsure, think about whether the vehicle fits their lifestyle.

The first step for catching a fraudster is to get a second opinion if you are unsure about the person you are dealing a vehicle to. It’s imperative that all staff know they should double-check if they are unsure about something. The second way of catching a fraudster is if you think you’ve about got fraudulent documents in front of you or if you think someone vulnerable is being exploited, report it to the police. Also, speak with the finance company. If they decide to go ahead having made further checks, at least you’ve had that conversation. If you are going to involve the police then make sure you can give them as much information as you can. If there is CCTV make sure you have the footage ready for them, if you have documents put them in an envelope or plastic bag so they can be forensically examined. The more help we can give to a local police force then the better the possibility of a positive outcome and car finance fraud being put to an end.

Help to put a stop to fraud and identity theft with Manchester shredding. Our on site hard drive destruction and confidential paper shredding processes always occur on site to ensure there is total security compliance as well as to give you complete peace of mind. 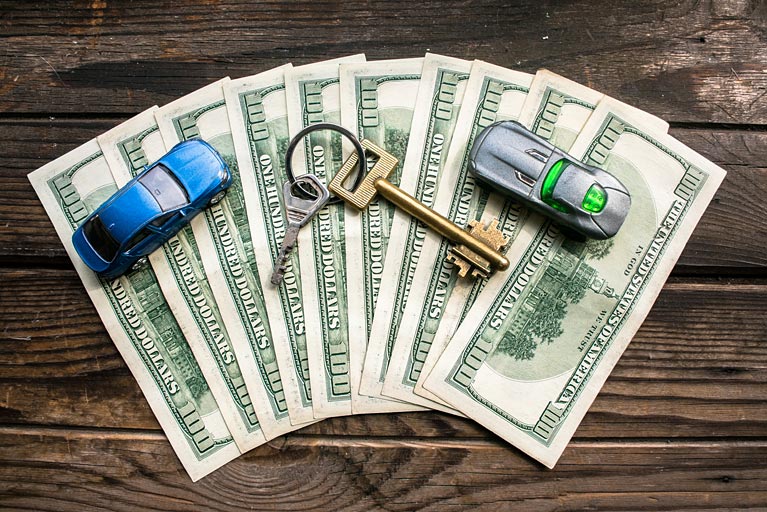